The new look for 2020 NASCAR Cup Series champion Chase Elliott has been revealed for the upcoming 2021 season.

The 2020 champion is set to drive with NAPA as his primary sponsor for 26 races this season. So, his No. 9 NAPA Auto Parts Chevrolet has received new looks which were revealed recently.

Check out @chaseelliott's new look for the upcoming 2021 season! pic.twitter.com/8ZimW4pxxc

The update marks the first change since 2018 when Elliott switched to the No. 9 car after driving the No. 24 for Hendrick Motorsports. 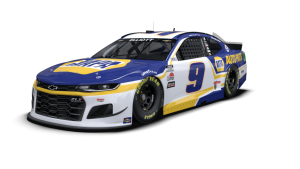 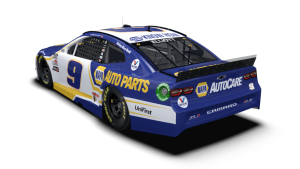 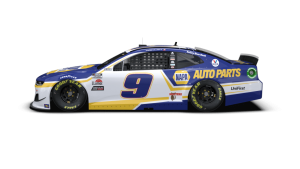 After his Cup Series win, Bill and Chase became the recent father-son duo to achieve the feat. Bill won the Winston Cup Championship in 1988.

[Read More: Confirmed: Hailie Deegan to drive the No. 1 Truck in 2021 season]