William Darrell “Bubba” Wallace Jr. will not return to Richard Petty Motorsports for the 2021 NASCAR campaign, according to reports from The Athletic on Thursday.

Bubba Wallace has informed Richard Petty Motorsports of his decision which will come as a surprise to everyone, according to reports.

The 26-y-o current deal with RPM is set to expire at the end of this campaign after the NASCAR Cup Series Championship on Nov. 8. Bubba has already been speaking with other teams, including Chip Ganassi Racing.

Its was reported last week that Bubba Wallace & Denny Hamlin were set to purchase Richard Petty Motorsports stake and the team would have switched to Toyota. 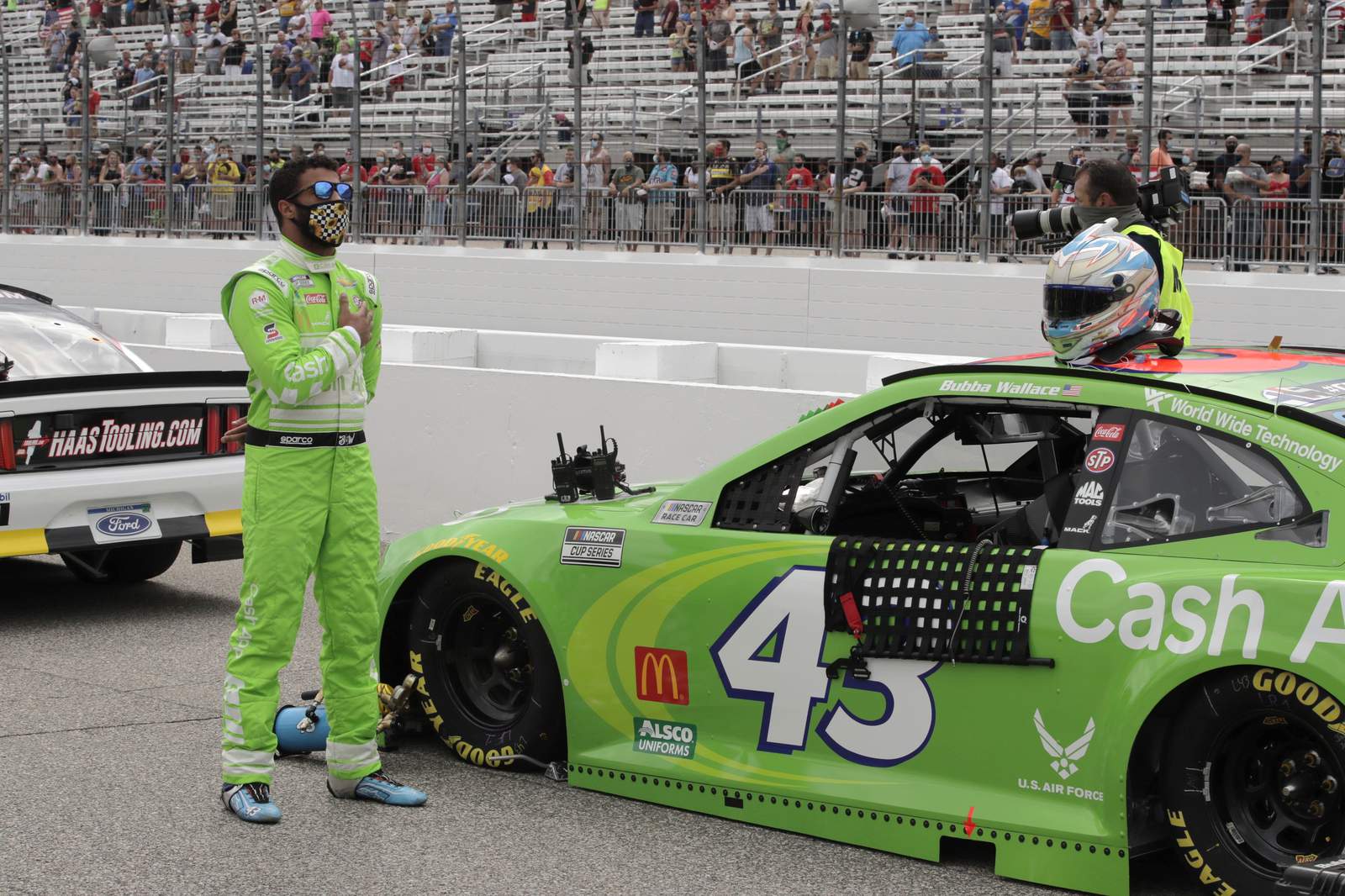 Auto Club Speedway to be reshaped into a short track

Bubba Wallace, currently the only African American driver to compete full-time in  NASCAR Cup Series, attained widespread attention this season by speaking out against social injustice and police brutality.

9 thoughts on “Breaking: Bubba Wallace Will Not Return To RPM in 2021”