NASCAR’s most popular driver Chase Elliot picked up his first Cup Series win of the season Thursday evening in the weather-delayed race at Charlotte Motor Speedway in North Carolina to close a dramatic 12 days for racing. 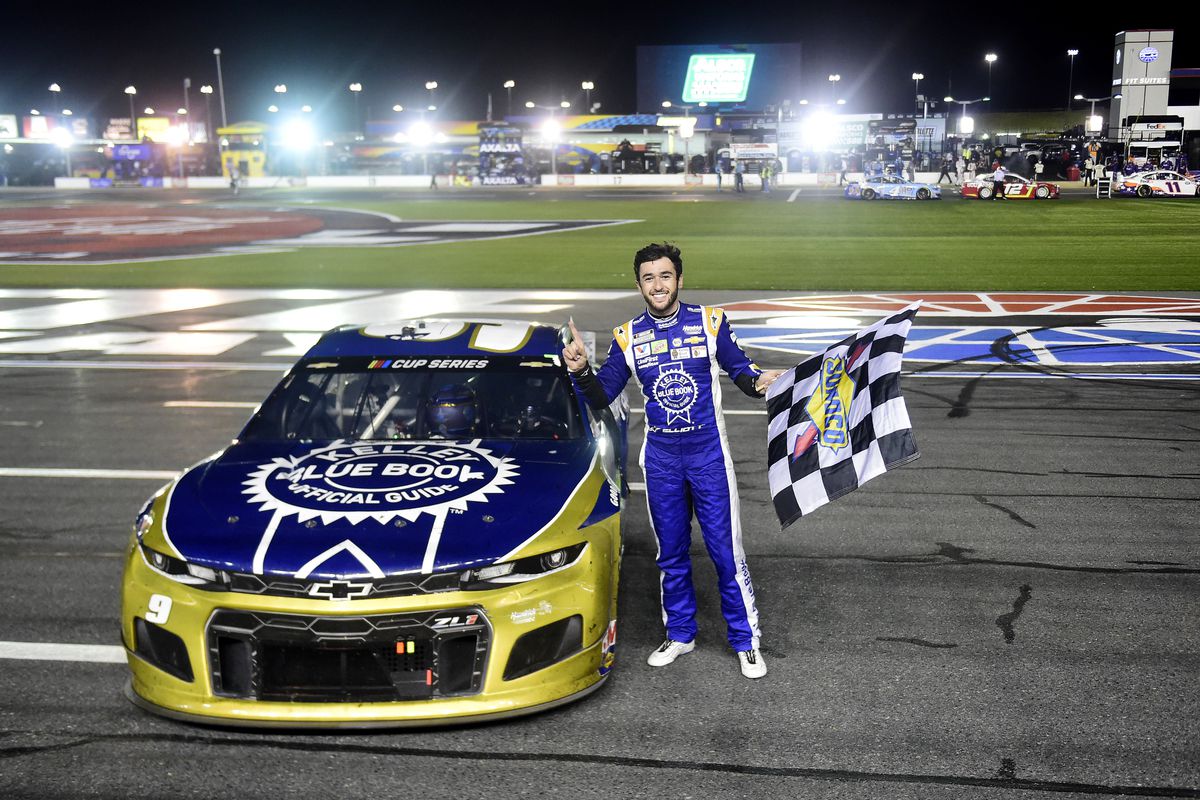 In an interview with Fox-NASCAR after his well deserved victory, Elliott admitted that “Sunday Night Was A Heart-Breaker” for him not to take home the win at Coca-Cola 600 over the weekend.

"I was just waiting for the caution to come out."- @chaseelliott pic.twitter.com/jp6LALMu5O

Kyle Larson hoping to have “another opportunity” in NASCAR racing someday

Chase Elliott took the lead from Stewart-Haas Racing’s Kevin Harvick, who led for majority of the race, with 28 laps remaining. Harvick’s #4 Ford looked to be well on its way to its second for the season, but Chase had other idea and took home the win comfortably to claim his debut victory this campaign.