Former NASCAR champion Matt Kenseth will once again come out of retirement to participate for Chip Ganassi Racing as the replacement for fired driver Kyle Larson.

While competing in a virtual race. Although Ganassi development driver Ross Chastain was reported to be the leading driver to replace Larson in the No. 42 Chevrolet, the team, however, announced Monday they will go with the two-time Daytona 500 champion. 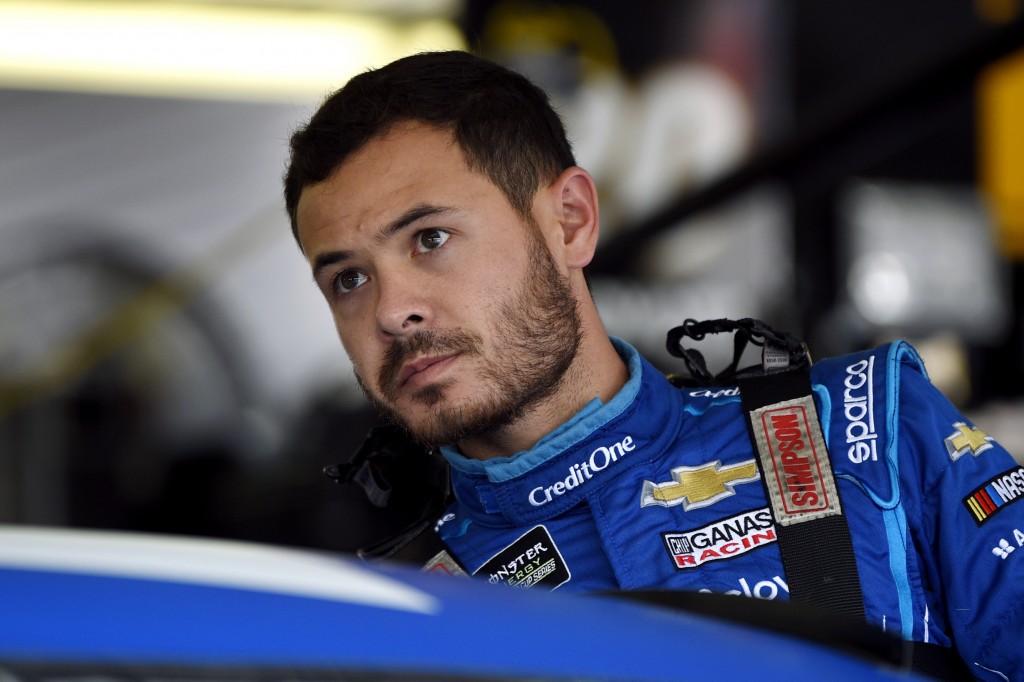 “I think Matt gives us the best chance to win, run up front and compete for wins,” Ganassi told The Associated Press. “I’ve always gone with the mantra of trying to take the best driver available, and he’s the best driver available right now. And he brings something to our sponsors that they need right now. Stability. No baggage. Family man. Daytona 500 winner. Championship winner.”

Kenseth is in a class of iconic NASCAR drivers which includes Hall of Famers Dale Earnhardt, Jeff Gordon, Richard Petty & David Pearson as the only drivers to be victorious in a Cup Series championship, rookie of the year award and the Daytona 500.

Ganassi stated that the team will petition NASCAR for a waiver to make Kenseth, the 2003 Cup champion, qualified to race for the title this campaign. NASCAR completed just four of its 36 events before the campaign was brought to a premature end due to the coronavirus pandemic.

The 48-y-o retired from Joe Gibbs Racing following the 2017 campaign but returned for 15 races to drive for Roush Fenway Racing, his original team, in 2018.

Kenseth joined Gibbs in 2013 and was an immediate title contender. He qualified for the playoffs – which began the year after he won the Cup title without winning a race – in every season he was eligible but one.