There have been several reported replacement candidates for the 44-y-o California raised, but team Hendrick Motorsports have claimed that it is not their top agenda to name his successor just yet.

One candidate who was named by NASCAR following the 2020 campaign as one of five drivers to watch to potentially replace the seven-time champion, particularly stands out. 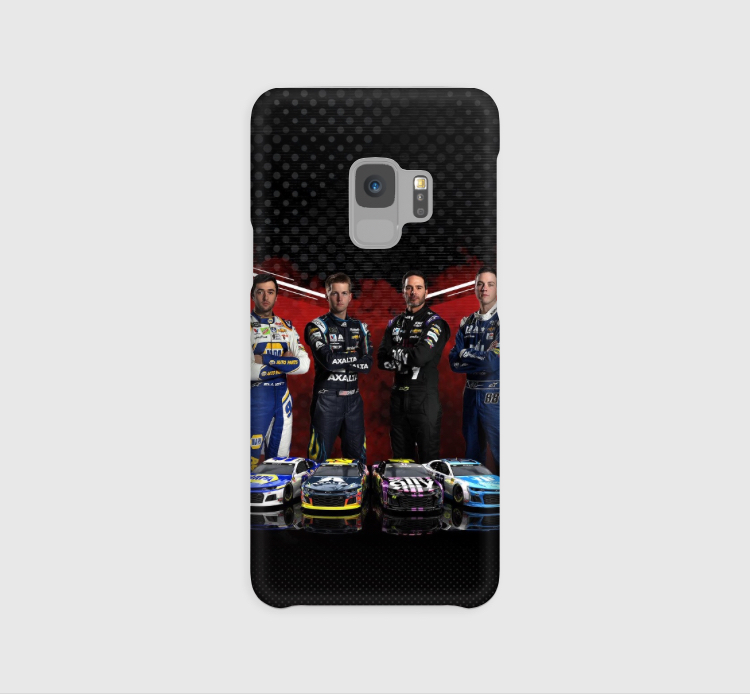