With the potential to become one of the best free agents for the 2021 NASCAR Cup Series season, here we take a look at the 5 likely landing spots for  Brad Keselowski in 2021.

Starting the 2020 NASCAR Cup Series season, only Joey Logano contract among the Team Penske’s three drivers runs through 2020 and end in the 2023 season.

However, 2012 champion Brad Keselowski is the only Team Penske driver who doesn’t have a contract to go through 2021.

By signing a multi-year contract extension, Ryan Blaney contract is believed to run through at least 2023.

Brad Keselowski, who is yet to begin negotiating with Roger Penske’s organization won’t be retiring after the 2020 season but he could leave Team Penske after the 2020 NASCAR Cup Series season. 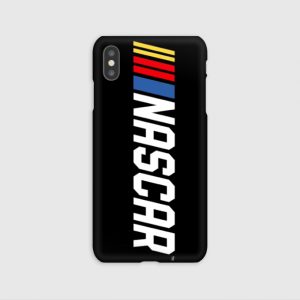 Furthermore, the driver also explained that he would not look for other options by “dialing out” on his own, but he would be open to listening to offers if another team dial in.

If you want to find out about 5 likely landing spots for Brad Keselowski in 2021, go through the link below: